Meet Ying. He’s too much to handle for most people.
But is he a “bad” kitten?

Everyone at the pet-supply store says Ying is a bad kitten. He gets into everything and makes messes. He’s too squirmy and scratchy to cuddle. And he eats a lot of things he shouldn’t.

That’s just who Ying is. He might be a bit different, but like most of us, he just wants a home, a nice comfy bed and a family that loves him. Both humorous and thought-provoking, Bad Kitten is a delightful story about the power and joy of being yourself – and knowing you are loved just the way you are.

44-pages plus covers, full-colour, softcover, perfectbound, signed by the author.

Want to see a preview? Explore the flip-book below! Hover your mouse over the corners and click-and-drag to flip the pages.

Want to read the whole story?

Is Ying a real cat? Yes, he is – or rather, he was. Sadly Ying, who lived with Debra, the illustrator, died in February 2018 after a short but severe illness. What began as a telling of this unique cat’s life became a loving tribute.

Ying was part Siamese, and true to that breed’s nature, he was smart, inquisitive, vocal and energetic. Life with Ying was never boring and always challenging.

Ying relished getting soaked by the squirty bottle water meant to deter bad behaviour. He was not fussy about food and preferred to eat, well, everything! In addition to most people food, he ate things that made him sick including bugs and spiders. More dog-like than cat, Ying learned tricks, followed his mum closely and lived life large.

The “Bad Kitten” nickname Ying earned early in his life became an affectionate one with Debra who recognized that Ying’s destructive, naughty behaviour was not intentional, but part of who he was – a “funny, weird, wonderful little dude.” He is greatly missed. 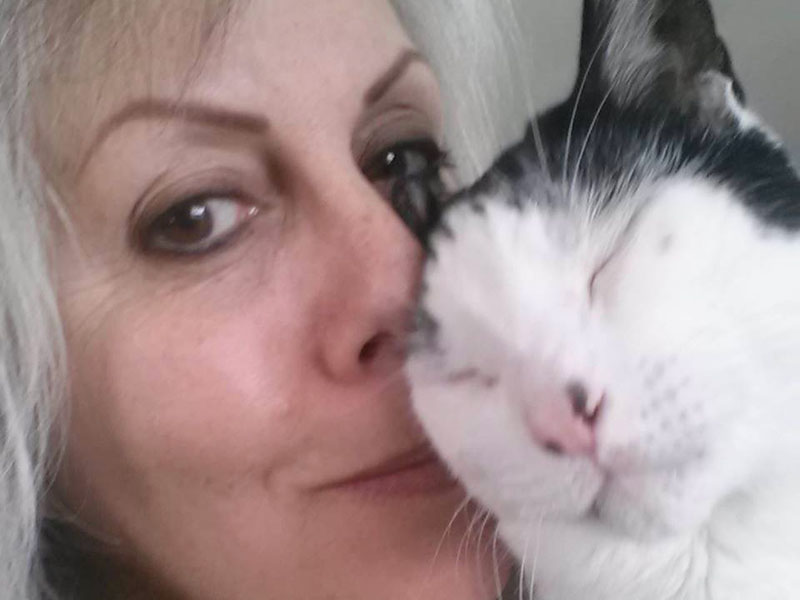 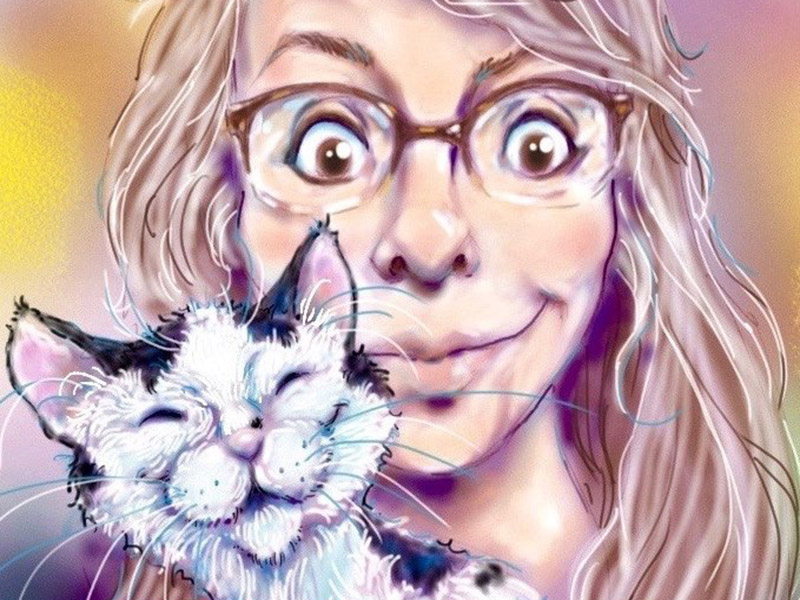 The pictures above show the love and affection the “Real Ying” and “Book Ying” shared with his owner, Debra. Illustrating is much like writing – you capture emotions in their purest forms when you draw from the heart about things you know.
CONTACT US